Yesterday and today ... 50 years of ASC faithfulness in Tanzania 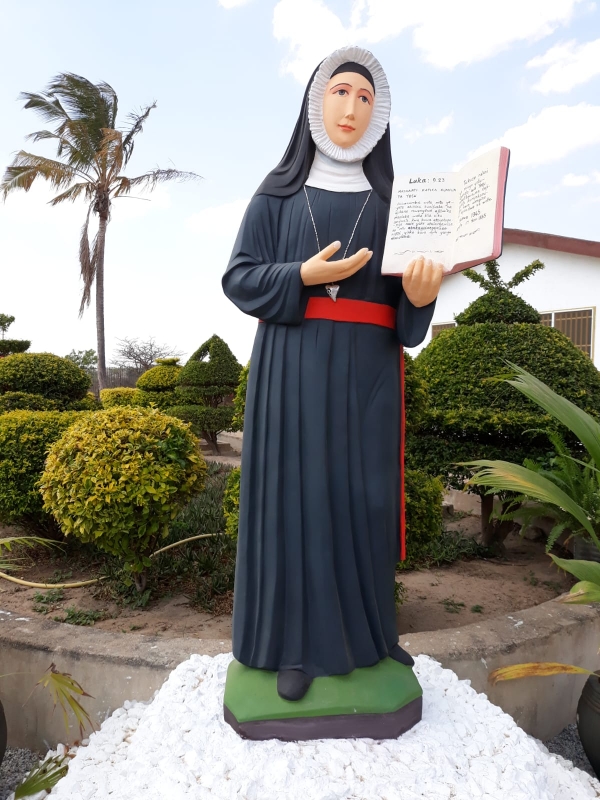 Celebrating 50 years of presence in the country.

The Bishop of Dodoma, the Italian Mgr. Anthony Jeremiah Pesce C.P., in 1967 called the Missionaries of the Precious Blood to Tanzania and two years later the Sisters Adorers of the Blood of Christ also responded to the "cry of the Blood" calling them to serve the poorest in the land of Tanzania. 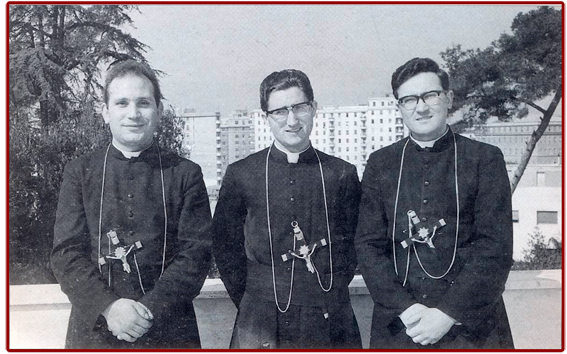 It was November 22, 1969 when Sister Romana Sacchetti, Sister Delfina Gnerre, Sister Nicolina Scattaglia and Sister Angelina Palmigiani arrived in Manyoni, the heart of Tanzania.The trip probably was not the most comfortable: our sisters departed from the pier of Brindisi (Italy) and traveled for a month on board a ship to Mombasa (Kenya) and from there on to Tanzania.

The main purpose of the mission was to announce "to the poor the good news of salvation", to take care of the sick, both adults and children, to educate women, in particular giving value to life. The work on the hygienic and nutritional level was important to reduce the number of diseases, even "trivial" ones, which were often the cause of death for many. 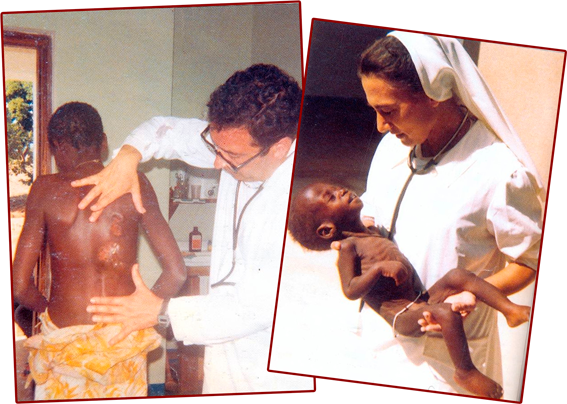 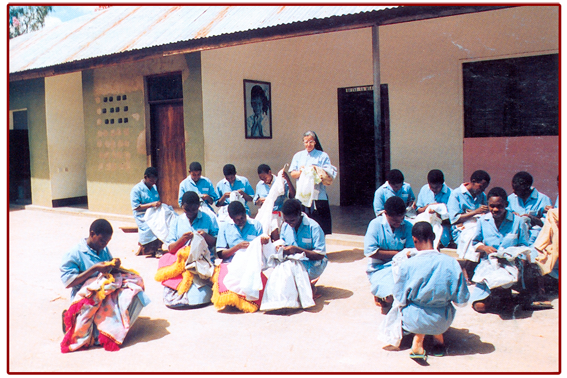 Although the "base" of the Adorers was Manyoni, the sisters also served the population in villages in the more rural areas, often reaching them with whatever means they could find. The presence of the sisters in these most distant places soon allowed them to begin to announce the "Adoring and Redeeming" Love that had driven them to sail the ocean. Certainly it was not an "organized" catechesis but rather to plant small "seeds" that would one day bear fruit.
The first missionaries faced with courage the many hardships that they were not used to, putting their young energies at their disposal and giving of themselves totally while at the same time receiving so much joy in return. Probably the mission "stories" that arrived in Italy were so inspiring that soon other Adorers reached the "red land", in different groups and moments, to join the mission of evangelization in the various ministries.

The life style, the charism and the joy of the Sisters did not, however, involve only the Italians "far away", but soon many Tanzanian girls began to ask to share in their spirituality and ministry, so in 1982 the nuns welcomed the first three young women who, in 1990, professed their First Vows of fidelity to the Lord among the Adorers of the Blood of Christ.
Today the seed that the Italian missionaries had planted so many years ago has borne abundant fruit. 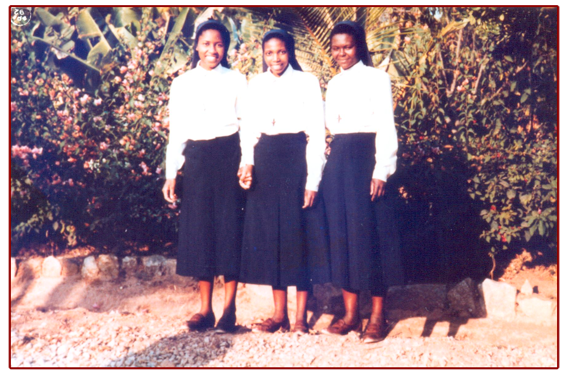 The journey was long and demanding, the Tanzanian sisters were accompanied by the loving care of the Italian "sisters" for 25 years, until 1994 when the number of members and their formation allowed the Tanzanian mission to grow into a Foundation, and then in 2011 the Foundation became a Region.

The Adorers of the Blood of Christ of Tanzania today are a consolidated and autonomous reality. There are 72 Adorers with Permanent Profession, 15 with Temporary Profession and numerous vocations in formation.  The sisters form 12 communities, which also includes one in Cesena, Italy and one in Mozambique. The sisters are now engaged in the field of education with primary and secondary schools, in parishes teaching catechesis and in treating the sick in clinics, hospitals, institutions, with special attention to orphan children affected/infected with HIV/AIDS. They provide an extensive prevention and therapy program at the "Village of Hope" in Dodoma, that today also includes mothers and families.
Riding on that ship, so long ago, the Sisters probably could not imagine all of that which, thanks be to God, we are able to gaze upon today: giving up of oneself, without measure, for the "dear neighbor" continues to be a fruitful tree wherever it is planted.
On this day of celebration, we give thanks to God for these 50 years of history, of service and of giving, which leads us to the future that God holds out for us.