Profession: Woman of the word

Maria Matilde was born in Vallecorsa , a small town in the province of Frosinone, to Giovanni and Ottavia De Angelis  from Ferentino. Her father, widowed very young from his first marriage, had two sons, Alessandro and Antonio. From his second wife, Vincenza, were born, Carlo Luigi Tommaso, Antonia Lucia, Fedele, Maria Carolina, Carlo Vincenzo, Ottavio Lorenzo, Maria Matilde, Michele Filippo Rocco and Antonio. Of these, Vincenza, Maria Matilde, baptized on the same day of her birth, Michele and Antonio survived. 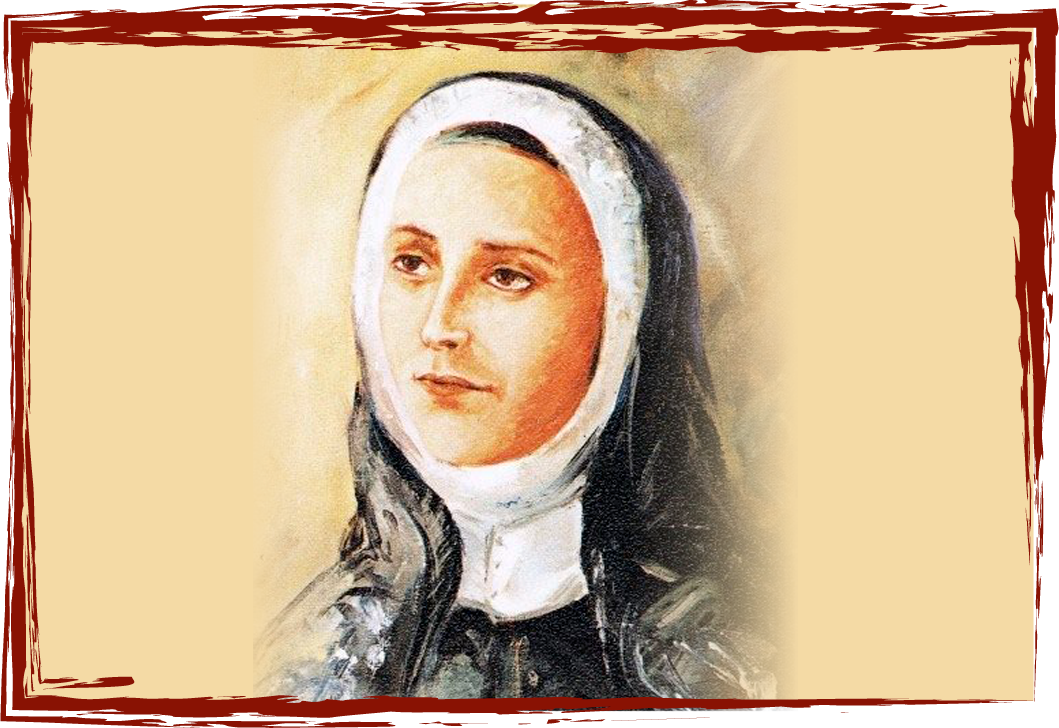 The family, among the more well-to-do of the town, was nurtured by a profound Christian faith. It was among the most regarded families of Vallecorsa. Her father, mayor of the city, is loving and understanding of the vivacity and restlessness of Maria. Guided by her father’s example, she developed a great love for Jesus, the lamb immolated for the salvation of humankind. 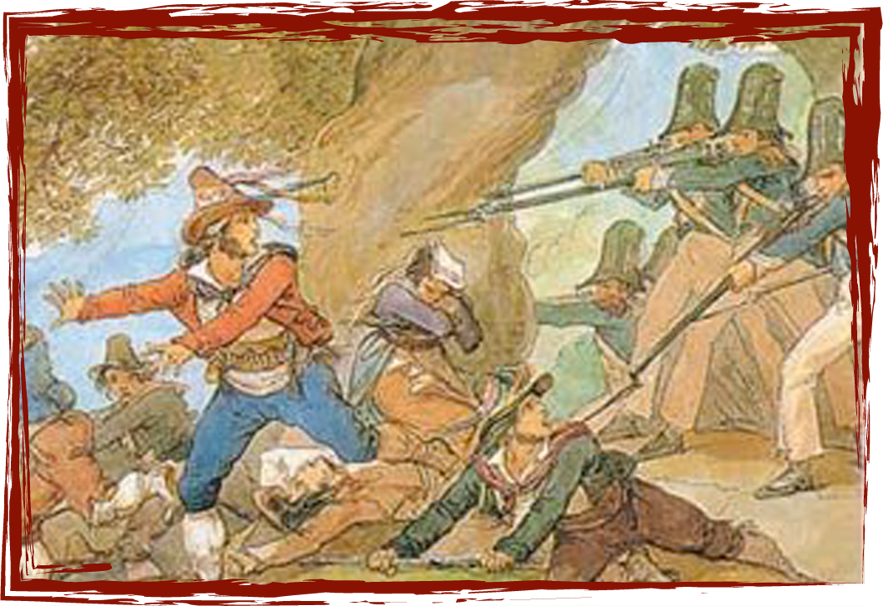 Maria was born in a town sadly know for its brigandage. A town of grey stone situated in the Papal states, bordering the Kingdom of Naples  in a very troubled period of history, affected by  strong  repercussions of the great French Revolution. Maria woman of peace and communion will spend  her whole life so that everyone will be reached by the redemption brought  about by Christ. 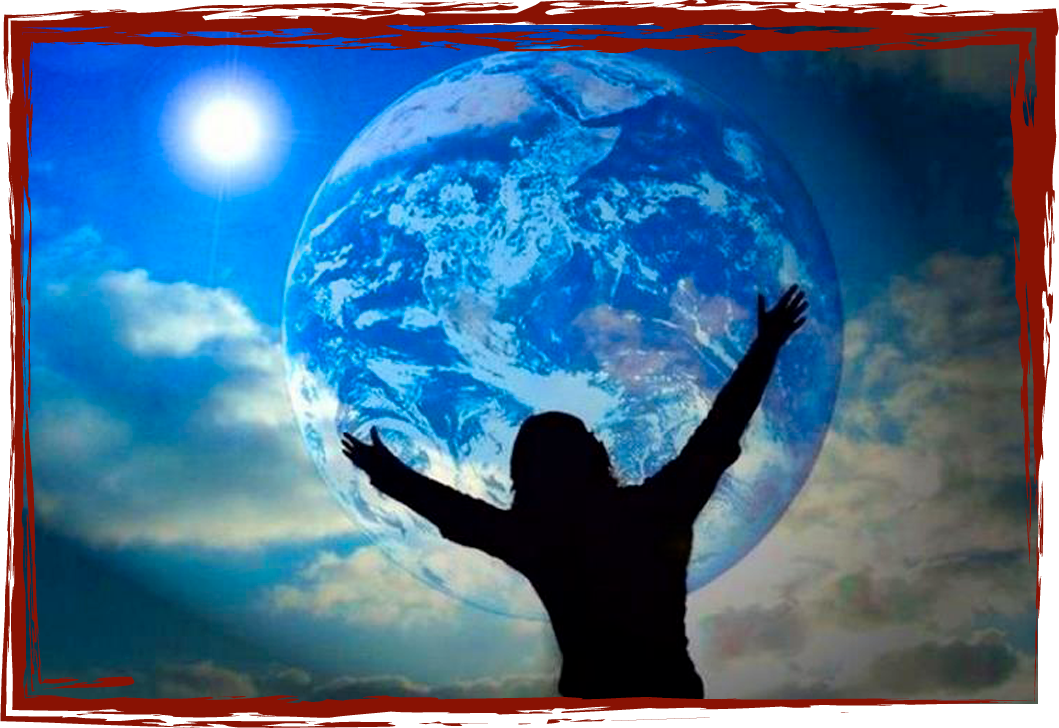 Maria, illiterate as a girl, but self-taught,  becomes a teacher, and a mystical woman. On March 4th in Acuto, at 29 years of age, she founded a religious community of consecrated women centered on the great Paschal Mystery to go  through the streets of Italy to make the Love of God known to all.  In the span of a few decades her spirituality reaches many areas of Italy and even other countries (Germany and England).
During her life she opened 68 communities. Her daughters will be called to carry to completion their baptismal consecration in the following of Our Lord Jesus in a life of adoration which propels them out to apostolic service in the whole world. 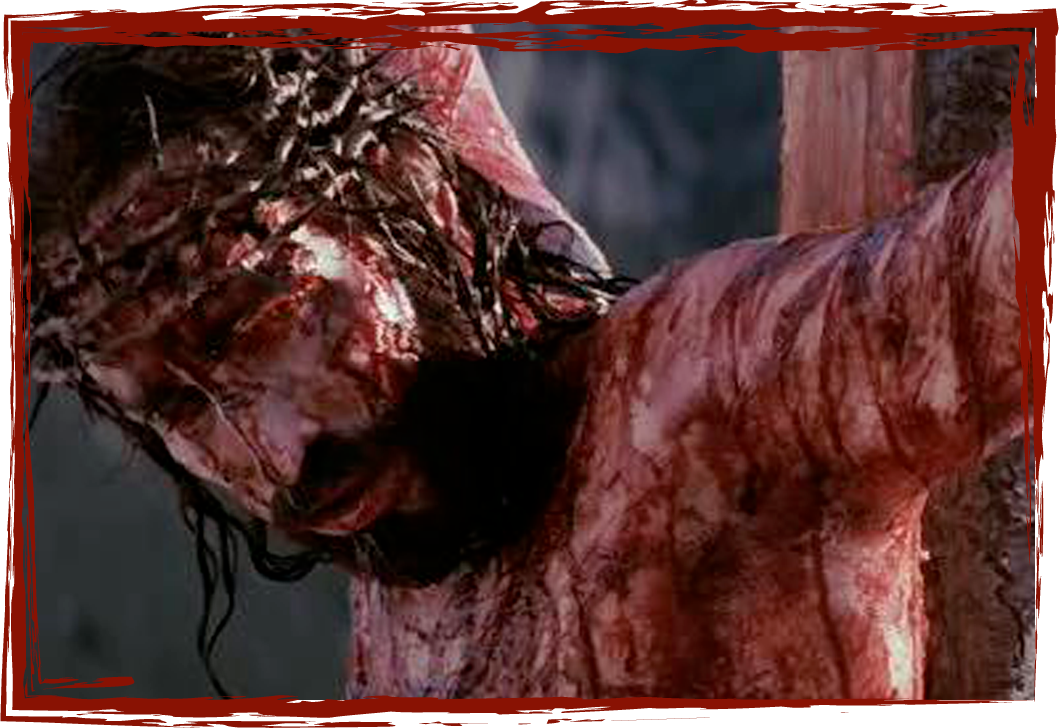 At Vallecorsa Maria has the first signs of her  vocation: the situation of violence and the cruel spilling of blood, helps her understand, in the very soul of the young woman, a comparison between the human blood poured by hatred and vengeance, and that of Christ poured out in love on the cross, Blood which saves because it pardons. After Acuto, on the back of a mule, she goes up and down the mountains traveling miles and miles to be near to everyone. 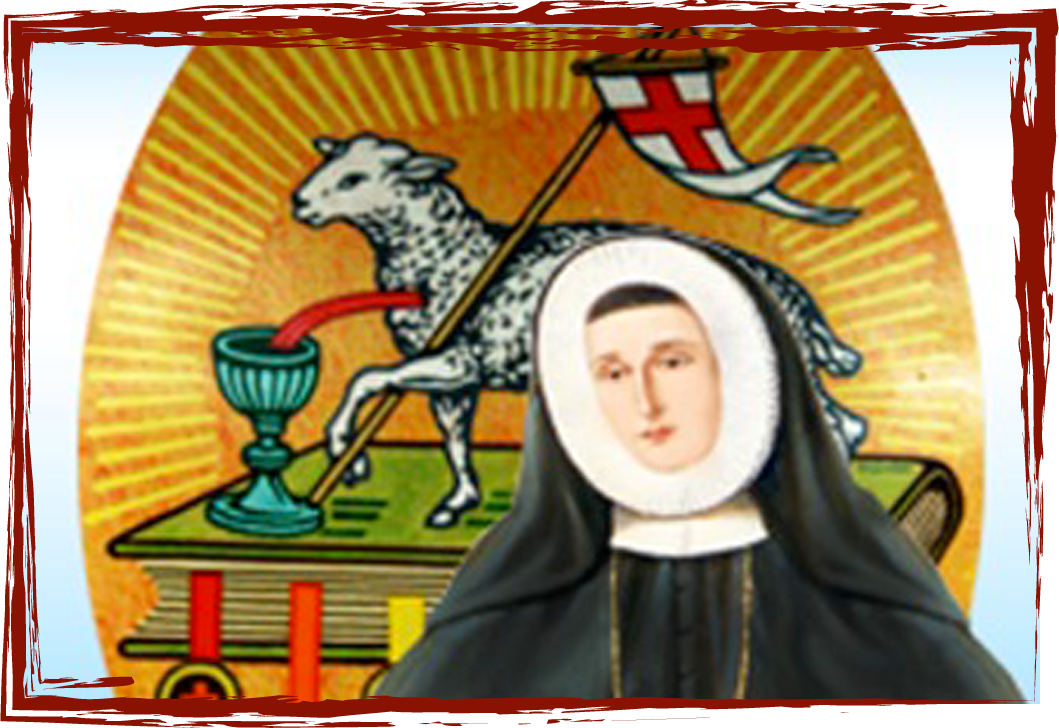 Maria moves from one place  to the other, speaks and writes to people of all levels, obedient to the voice of the Beloved and of the Church, proposing, (however) a model of an apostolic woman within the Church and publically active in society. She is the lover  of Christ Crucified who gives all of his blood. Her own life is the most beautiful result  of her assimilation to her Beloved. 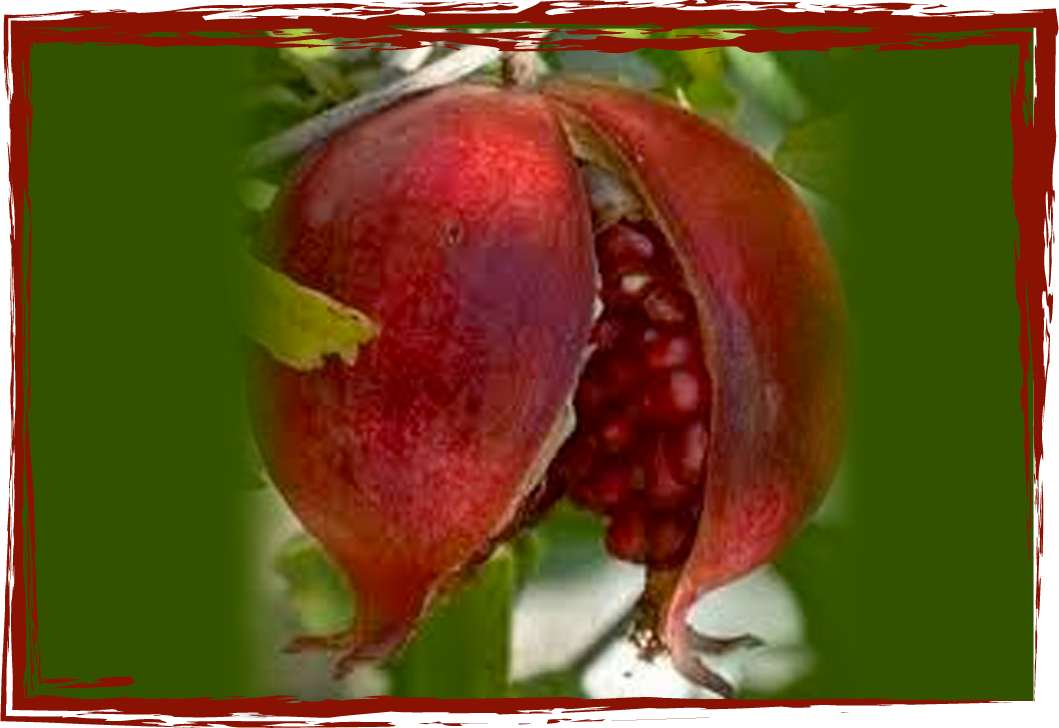 Maria, growing up, feels that the Love of Christ more and more steals  her heart. Formed in the school of the Word and of the Crucifix, she goes about firing up other young people with her fervor and puts at the disposition of all her charism of teaching, of the Word, of preaching.  She opens schools everywhere, organizes encounters for the youth and for mothers,.  She is a tireless catechist and preacher who fascinates the people, an activity not allowed for women in the historic and social context of her times. She dies in Rome August 20, 1866,  known for her saintliness. She was beatified by Pope Pius XII in 1950. St. John Paul II cannonized  her on May 18, 2003. Her spirit which is all love and charity continues to live on in the Congregation. 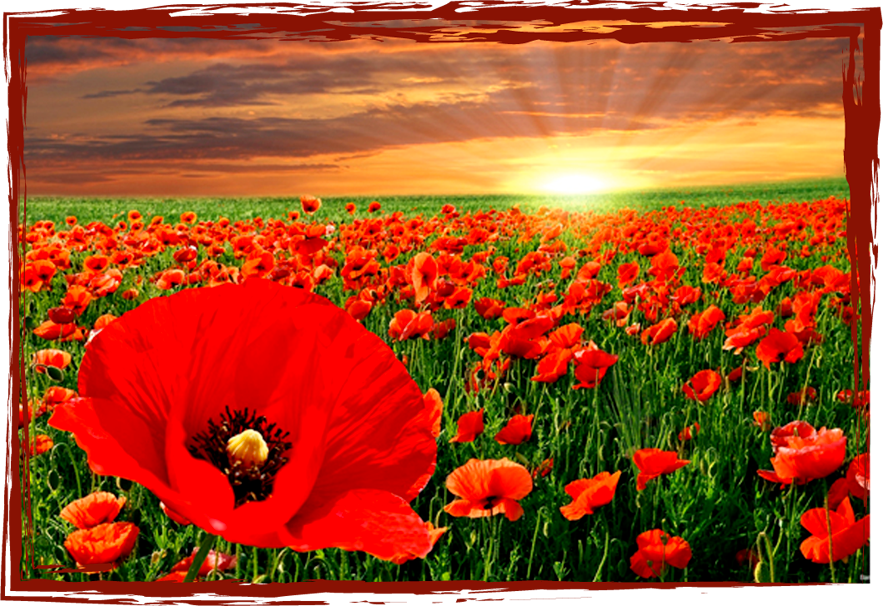 Enamored eyes: with Jesus, crucified love
The Measure: to give your whole life
The foundation: conversion
The style: joy
The goal: eternal joy with god.