In Rome for the canonization of Cardianl Newman 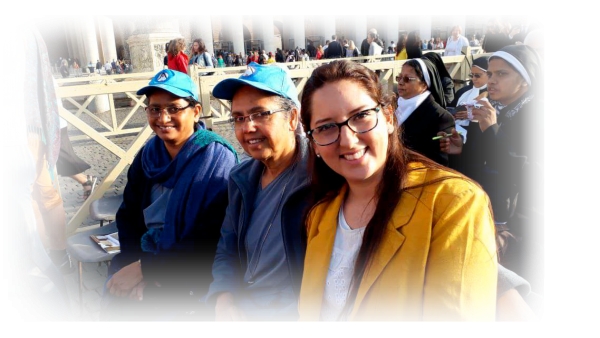 The ceremony of Canonization of St. John Henry Newman, together with four holy women of the Church, is now completed; yet the experience of this special moment lingers on with gratitude in the hearts of those of us ASCs graced to witness the event. Our excitement began on the eve of the celebration when the tour group from Newman University arrived at the Generalate. They were truly exhausted as they had been climbing the hills of Rome since early morning, but held up well through a Mass in English, followed by a festive meal with the General Team and the local international community. We closed the evening at about 9:00 pm with a short songfest and a grand rendition of Frere Jacques in the seven languages spoken in the house. 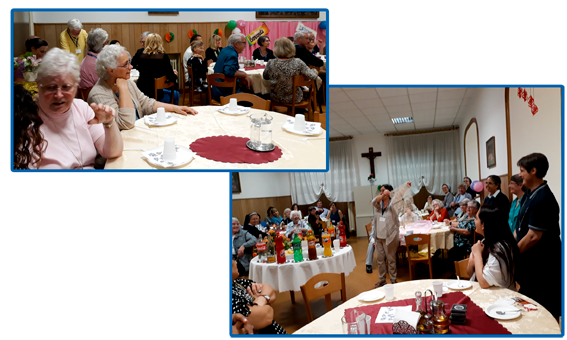 Early on Sunday we set off for the Vatican, only to discover that our bus route had been cancelled due to a street race in our area, so we had the unexpected experience of a ride on the Metro. We were whisked underground to a station near St. Peters Cathedral where we joined the thousands of people hurrying toward the Square. After going through security lines, we took our seats in the sun and enjoyed several hours of sharing with those about us. To bring the crowd to a moment of recollection, we prayed the Rosary aloud just before the celebration began. 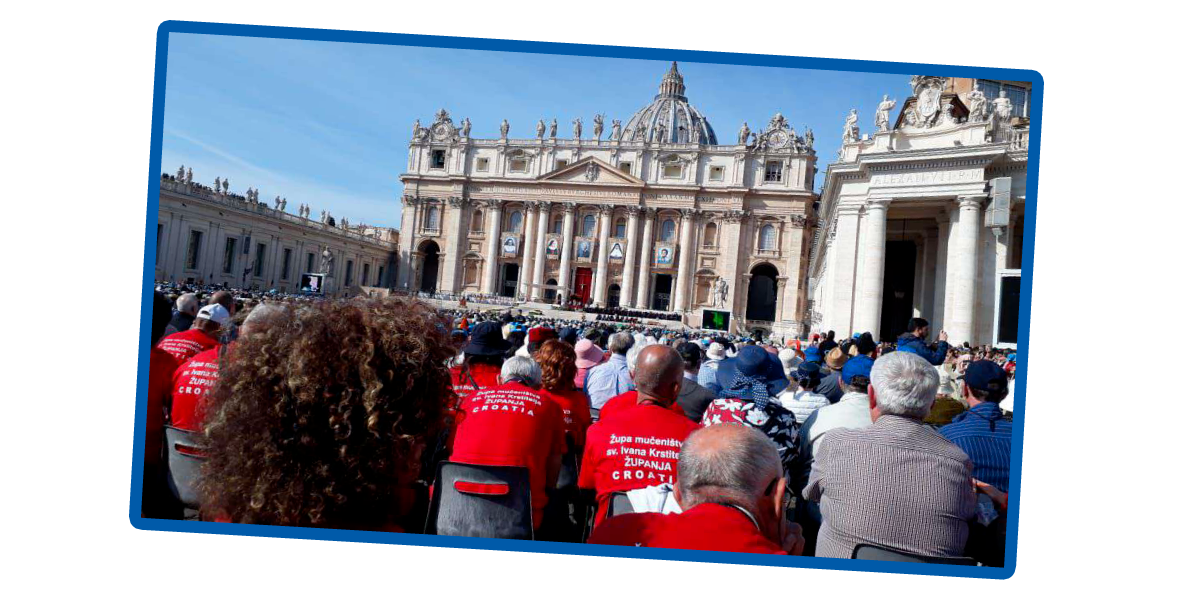 The ceremony of sanctification was quite simple. The Cardinal Prefect for the Cause of Saints petitioned the Holy Father to accept the five candidates for canonization and to enroll them among the Saints. After recitation of the Litany of the Saints, the Pope spoke the simple formula for canonization. The choir sang Alleluia, and we moved directly into the Gloria of the Mass. A booklet was provided for us so we could join in the Gregorian chant with the choir. During Communion, the choir sang the Newman hymn “Lead, Kindly Light” in Italian.
At the conclusion of the ceremony, the Holy Father climbed into his pope-mobile and circled the crowd twice, smiling and waving his blessing. It was a joyous closing to a grand experience.

Sr Gabrielle Rowe
Published in News
More in this category: « 50 years of ASC presence in Tanzania Feast of S. Gaspar Del Bufalo »
back to top